Brownies are so much better when they are rainbow colored!

On July 31st, kids piled into the Southern Food and Beverage Museum for another session of Baking with a Purpose, this time to make UNICORN RAINBOW BROWNIES! 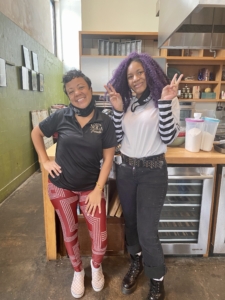 Kids were separated into groups, given their recipe cards, and began mixing their ingredients.

Some kids were naturals at baking while others never baked before.

Once all the batter was mixed, kids portioned it into separate container to color it.

One group went with pastel colors while the other went big and bold.  Kids were given multiple baking pans to choose from, some round, rectangular, and squared.

Kids worked quickly to get their brownies in the oven as brownies tend to take a long time to fully bake. 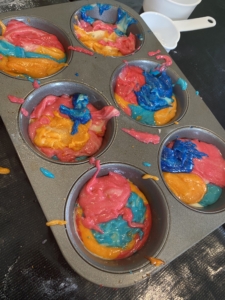 The brownies were timed but had to be checked multiple times with a toothpick to make sure the batter was fully baked.  Once the brownies were finished baking, we placed them in a cool place to cool off before adding toppings.

Toppings included multiple colored buttercream frostings in piping bags with piping tips, sprinkles and unicorn toppers.  Once the kids were done designing with buttercream and adding their desired toppings, they boxed them into their very own take away box.  Some couldn’t resist trying their brownies.

Even the parents raved of how good those brownies were.  Class ended with multiple photos of kids showing off their work. 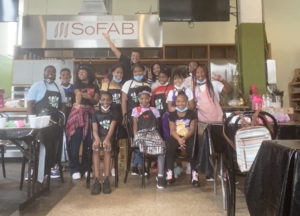 Baking With A Purpose at The Southern Food and Beverage Museum

It was truly a joy sharing my talents with kids and allowing them to be creative while learning how to bake! 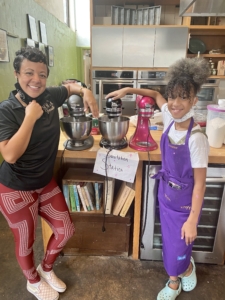 Until the next time…  Enjoy pictures of the little bakers happy to have attended another Baking with a Purpose! 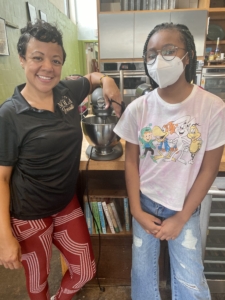 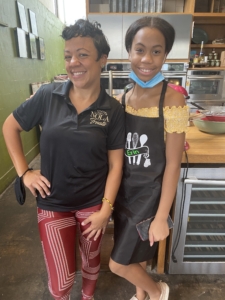 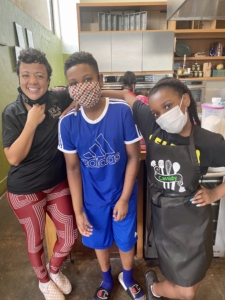 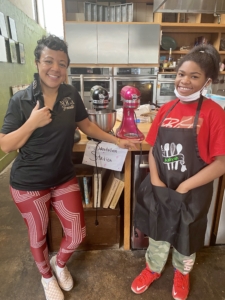 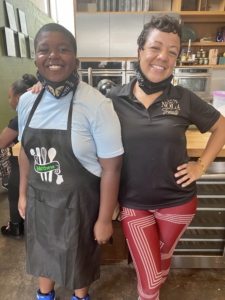 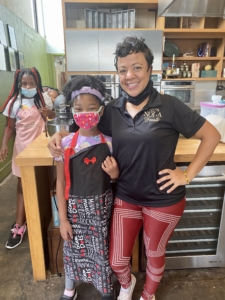 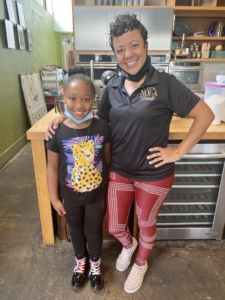 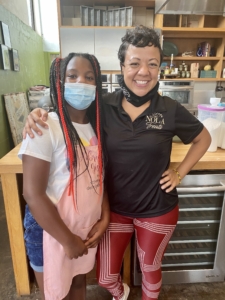 Want to join the discussion?
Feel free to contribute!

A Tour at OPA Graphics